If you were given the choice between sitting quietly with your thoughts or self-administering a mild electric shock, what would you choose?

Yes, it’s a serious question and one that was addressed in a study by Timothy Wilson et al at the Department of Psychology at Virginia University – “Just think: The challenges of the disengaged mind” 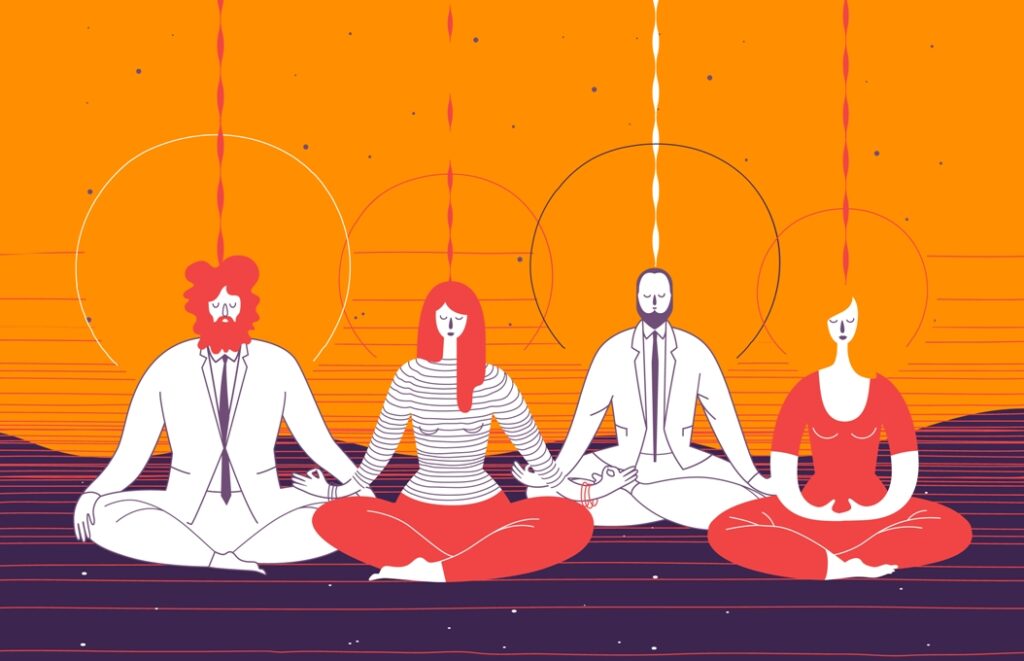 All men’s miseries come from not being able to sit in a quiet room alone.
-Blaise Pascal

If you are anything like me, in today’s world of excessive stimuli and assault on our senses, you crave time alone in silence, “me-time” to sit quietly, rest and calm the mind and to meditate. You would also most likely consider that to be a pleasant experience.  Not so for some of the population who apparently consider being alone with one’s thoughts to be an unpleasant experience. The study by Wilson et al determined that men, in particular, chose to give themselves a mild electric shock rather than be denied external sensory stimuli.

“…Many participants elected to receive negative stimulation over no stimulation–especially men: 67% of men (12 of 18) gave themselves at least one shock during the thinking period…”

“…not including one outlier who administered 190 shocks to himself]”

The study goes on to show that, “The gender difference is probably due to the tendency for men to be higher in sensation-seeking (12). But what is striking is that simply being alone with their own thoughts for 15 min was apparently so aversive that it drove many participants to self-administer an electric shock that they had earlier said they would pay to avoid.”

“In 11 studies, we found that participants typically did not enjoy spending 6 to 15 minutes in a room by themselves with nothing to do but think, that they enjoyed doing mundane external activities much more, and that many preferred to administer electric shocks to themselves instead of being left alone with their thoughts. Most people seem to prefer to be doing something rather than nothing, even if that something is negative.”

“The mind is its own place, and in itself Can make a Heav’n of Hell, a Hell of Heav’n
– John Milton, Paradise Lost

You can find the publishers final edited version at Science which is, however, a “pay for article site”.

So what is it about being left alone with our own thoughts that makes it so challenging or even unpleasant for some?

The study by Wilson et al has some answers to the question – I have a few of my own that are based on years of being a practitioner and teacher of meditation and mindfulness.

“An untamed and unsettled mind will wander and when it wanders it can focus on anything from an unpleasant experience from the past to a projected fear of something in the future that may not ever happen.”

I am somewhat of  a “super- smeller” and also particularly hypersensitive to smell along with being hypersensitive to certain types of noise. The hypersensitivity is related to a medical condition which I’ve had to learn to live with and avoid certain smells when possible. I also have heightened sensory acuity which has developed through years of meditation practice and training along with having undergone NLP training and years of being a practitioner of NLP – heightened sensory acuity is a positive and resourceful skill especially with my business where I am coaching and training others.

If you are uncomfortable sitting alone with your thoughts without external stimuli such as a device, music, TV or other, perhaps it’s time to think about why – are you wanting to avoid specific thoughts and feelings?

Science-based evidence has shown that there is a myriad of benefits to gain from learning how to sit quietly and calm you mind including enhancing clarity and focus and an optimistic and positive mindset.

I know that from my own knowledge and experience with including the practice of meditation and mindfulness into my everyday life and learning how to calm my mind and better manage my thoughts, that it has literally been holistic well-being enhancing and positively life transforming.

If you want all the sciencey sauce about the study, “Just think: The challenges of the disengaged mind” you can head over to US Library of Medicine and National Institutes of Health

***Big shout out of gratitude to all the authors of Just think: The challenges of the disengaged mind for their insightful and highly education research and subsequent scientific paper, which at times has also been very entertaining.

I'll share practical wisdom,
not your information and no spam

Uplift Your Soul - 33 cards to inspire and enlighten your Life 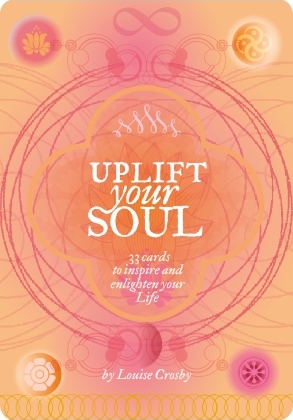 Louise has contributed to or appeared in media below